Kitchfix, a Chicago-based company, grew out of Chef Josh Katt’s previous career preparing highly nutritious and functional meals for customers who were fighting cancer. He maintained those health-first principles as he grew his home meal delivery service and a packaged goods division centered on Paleo, grain-free granola in a variety of flavors.

Even with all of these Good Food qualifications, Katt determined that he owed Kitchfix customers even more detail about where his ingredients come from — and whether they are organic and/or local, or conventionally produced. So over the past few months, he and his team developed the Kitchfix True Food Transparency program, the subject of the article below. 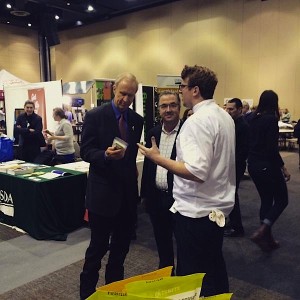 Please click on the following links to read an overview of the Thursday programming and an article about highlights of the Saturday Good Food Festival — the annual FamilyFarmed Chef of the Year Award, to be given to Chicago’s Honey Butter Fried Chicken, and the Chefs at Play demos featuring Rick Bayless of the Frontera Group, Rob Levitt of The Butcher & Larder at Local Foods, and other local culinary stars.

Kitchfix is a Chicago company that built its meal delivery business on a commitment to sourcing as many locally and sustainably produced ingredients as possible. But owner Josh Katt recognized that more and more consumers want to know — with some exactitude — where their food is coming from, and increasingly are demanding that producers be upfront about it.

That prompted Katt to develop the Kitchfix True Food Transparency program, which the company is rolling out this week.

“We put a link on the Web, so every time you get a meal, you can click this link and it will take you to a list of all of our ingredients and where they come from and if they’re organic or not. Then on every one of our meal containers we put a QR code, and say, ‘If you’re interested, you can scan this and be taken to our list and you can see, okay, where’s this broccoli from, where’s the sweet potato from?’”

Katt explained that even a company such as Kitchfix, which has the best of intentions in terms of Good Food sourcing, can run into bottlenecks in the supply chain that require occasional compromises. The Transparency initiative was driven by determinations that providing full information about Kitchfix’s ingredients was the right thing to do for customers — and therefore was good for business, too.

“We would say, ‘Oh, yeah, organic and local,’ and then feel like that’s sort of BS because in fact, broccoli, there was a huge drought and all of our organic broccoli is gone and we have to use conventional,” Katt used as an example. “Or the local farm where you were getting sweet potatoes last week now is out, or they won’t be back for a couple of weeks.”

The Transparency information is contained on a PDF document embedded in Kitchfix’s website. Four tightly spaced pages in length, it lists all the ingredients Kitchfix uses, with “X” marks designating whether the produce is “Organic + Local,” “Local (Not Organic),” “Organic (Not Local), or “Conventional.” 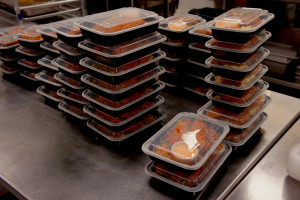 “We’re getting better at it, we’re figuring out where to push ourselves,” Katt said. “When we have time, we’re looking for better sourcing for some of those dry goods. Local Foods [a Chicago distributor of locally grown goods that also has its own grocery store] helped us find an ‘as local as possible’ brown rice. We use a brown rice, I believe it’s from Missouri, and it’s by one of the first organic farmers out there. It’s a pretty cool thing.”

Katt views the Kitchfix True Food Transparency program as not only a way to burnish his own business’ credentials, but also to prompt consumers to demand more openness from other food providers — especially those making “local and sustainable” claims that Katt believes are misleading. 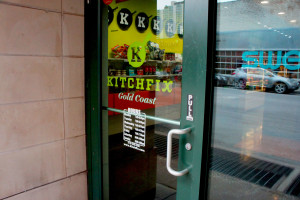 Along with its meal delivery, catering and supermarket retailing operations, Kitchfix sells prepared meals and snacks in its own store in Chicago’s Gold Coast neighborhood, just north of downtown.

“I’d like to challenge other people who are like-minded to do something similar. It’s not that hard really. Just put in a little extra work and once you pick a system, it’s good,” Katt said. “It’s good for the food community, it’s good for people to know we mean this, and we’re going to show that we’re not perfect and sometimes we do make decisions that are for economic reasons if we have to.”

Kitchfix will have some of its delicious menu items for sale at the Food Court at FamilyFarmed’s Good Food Trade Show on Friday, March 17 and the Good Food Festival on Saturday, March 18. 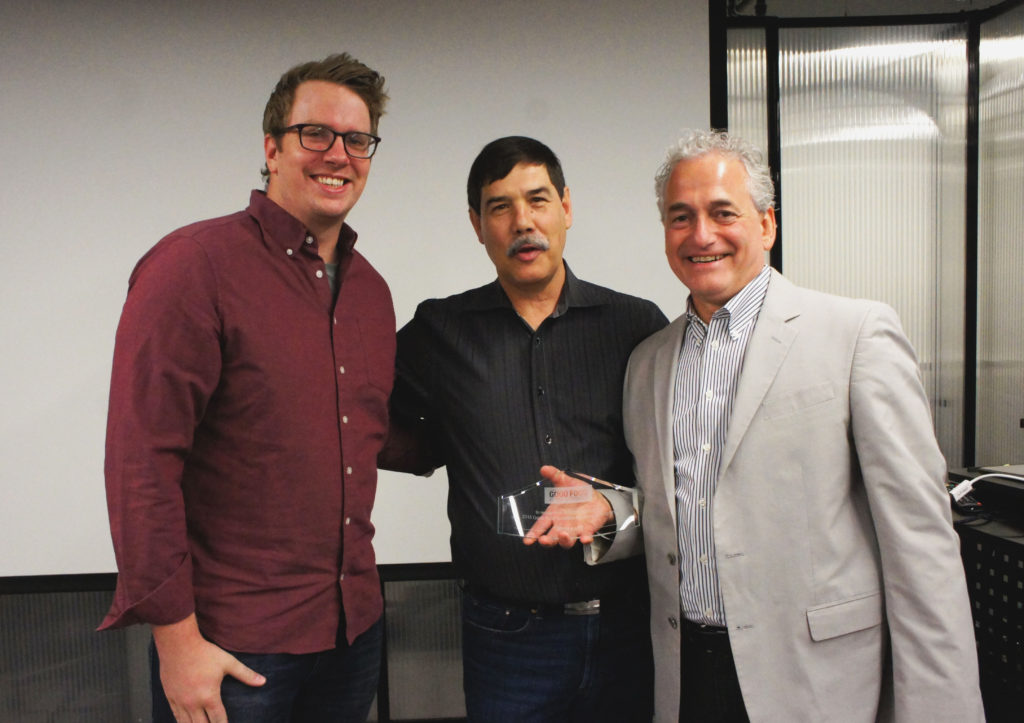