Nature’s Path co-founder Arran Stephens and his wife/co-CEO Ratana Stephens are longtime advocate for organic farming, and leveraged that passion to build the largest independent organic breakfast and snack food company in North America. So it was natural for FamilyFarmed to present Nature’s Path and Arran Stephens with its 2018 Good Food Business of the Year Award at its Good Food EXPO on March 23 in Chicago.

“Nature’s Path epitomizes what’s right with organic food and has been on the forefront of this booming industry for more than 33 years,” said FamilyFarmed CEO Jim Slama. “They are strongly committed to sustainability, regenerative farming practices, philanthropy and growing the organic food movement.”

Nature’s Path is based in the Canadian city of Vancouver, British Columbia and has three manufacturing facilities, including one near Milwaukee, Wisconsin. Nature’s Path is the only cereal company in North America to be have all of its facilities Zero Waste Certified — and the company is committed to be carbon neutral by 2020.

Nature’s Path was originally known for cereals and has expanded into a full line of breakfast and snack foods. All of its products are organic, vegetarian and Non-GMO. Many are also gluten-free and vegan. 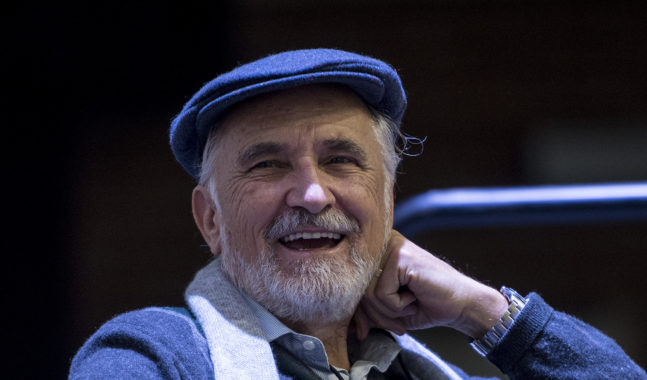 Nature’s Path is fiercely independent, family owned and guided by a mission to “always leave the earth better than they found it.” Arran and Ratana Stephens are joined in the Nature’s Path leadership team by two of their three daughters and a son, who are passionately involved in various aspects of the enterprise. Arjan Stephens is Executive Vice President for Sales and Marketing, Jyoti Stephens is Vice President for People, Culture and Mission, and Gurdeep Stephens is Director of Special Projects.

The family is strongly committed to philanthropy. Nature’s Path donates 1 percent of annual sales to food banks, endangered species, community organic gardens in economically depressed areas, school gardens and other vetted charities. More than $22 million has been given back over the past 10 years.

FamilyFarmed and Nature’s Path have a rich history dating to their collaboration on the Keep Organic Organic Campaign, which successfully fought to ensure strong USDA organic standards. They are currently working on an Organic Grain Promotion Initiative to build supply chains for local organic grains in the Midwest. 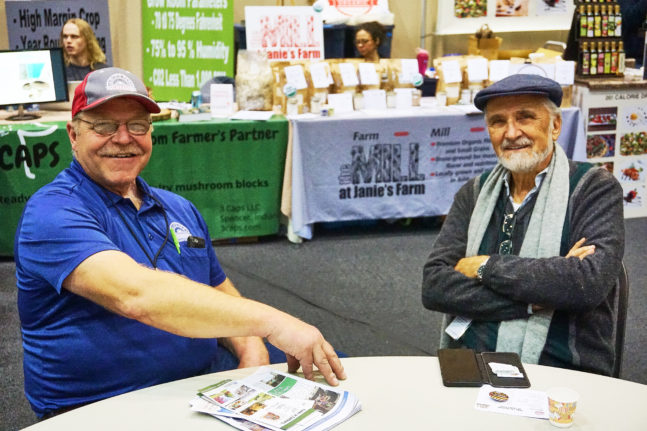 “Nature’s Path is humbled and honored to receive the Good Food Business of the Year Award in recognition of our commitment to people, planet and the Good Food movement,” said Arran Stephens.

“We look forward to continued collaboration with FamilyFarmed and the Good Food EXPO as we work towards our shared vision to ensure that delicious, healthy food is accessible to all, and produced as close to home as possible by family farmers and producers who use sustainable, humane and fair practices.

For more information about Nature’s Path, contact Robin Bondy at 604-312-2376 or rbondy@naturespath.com.