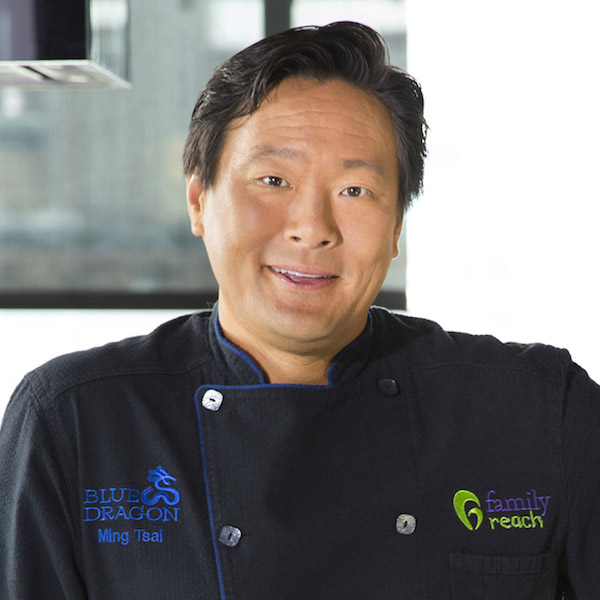 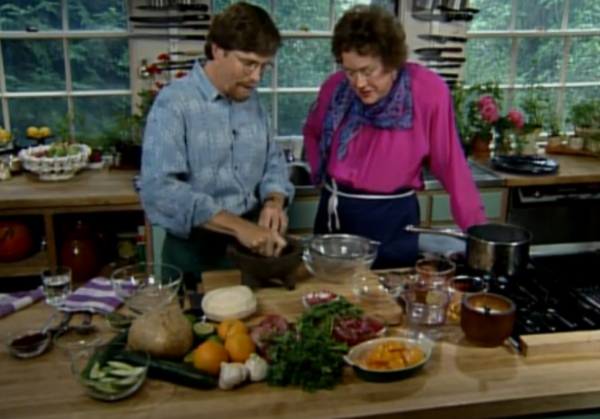 Though known as a “celebrity chef,” Chicago’s Rick Bayless much prefers to talk about food than to talk about himself. So it was no surprise when he turned an acceptance speech into a loving tribute to the late Julia Child — the TV chef and author who Bayless credits with shaping his culinary career — when he received the second-ever Julia Child Foundation Award at a dinner at the Smithsonian Institution’s Museum of American History in Washington, D.C. on Oct. 27. 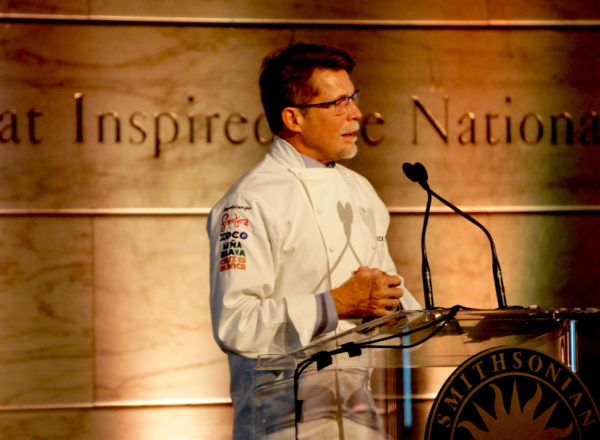 Rick Bayless received the second-ever Julia Child Award at a ceremony at the Smithsonian Institution’s Museum of American History. His speech, marked by humility, focused less on himself than on the huge impact Julia Child had on his own career and on the nation’s food culture. Please enjoy the transcript of his speech.