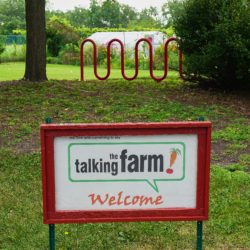 Farm dinners have become a popular facet of “agritourism,” with farms working with chefs to bring “farm to table” dining back to the source. Dozens are held each year just in the Chicago food region alone. But most of the participating farms are well out in the country, requiring a day trip or an overnight stay. That location is what makes The Talking Farm’s dinner on Sept. 10 distinctive. The farm is just outside Chicago’s city limits and a short Sunday drive for most residents of the metropolitan area. 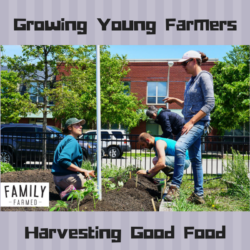 Jen Rosenthal is one of the most talented urban farmers in Chicago. Now if she could only find a piece of land of her own to continue and expand her Chicago urban farming career. 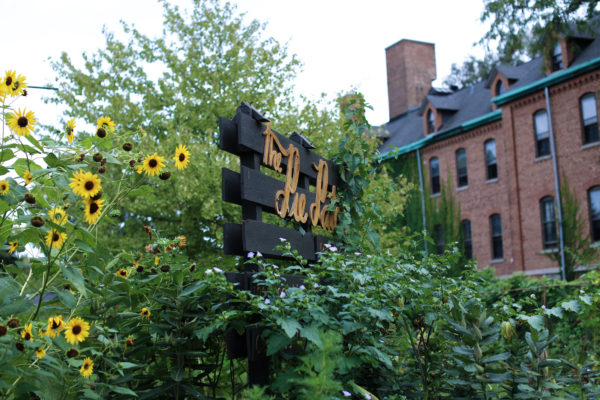 Chicago is home to some of the most innovative and inspiring urban agriculture projects in the United States. And FamilyFarmed is providing the opportunity to visit three of these sites on a curated Urban Ag Bus Tour — taking place on Saturday, March 18 during our Good Food Festival. 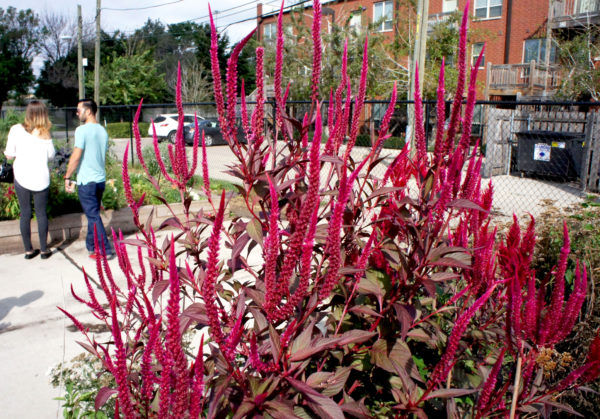 Chicago is a national leader in the urban agriculture movement, and FamilyFarmed recently conducted a bus tour of four of the leading sites that are growing food — and jobs — on the city’s South Side. 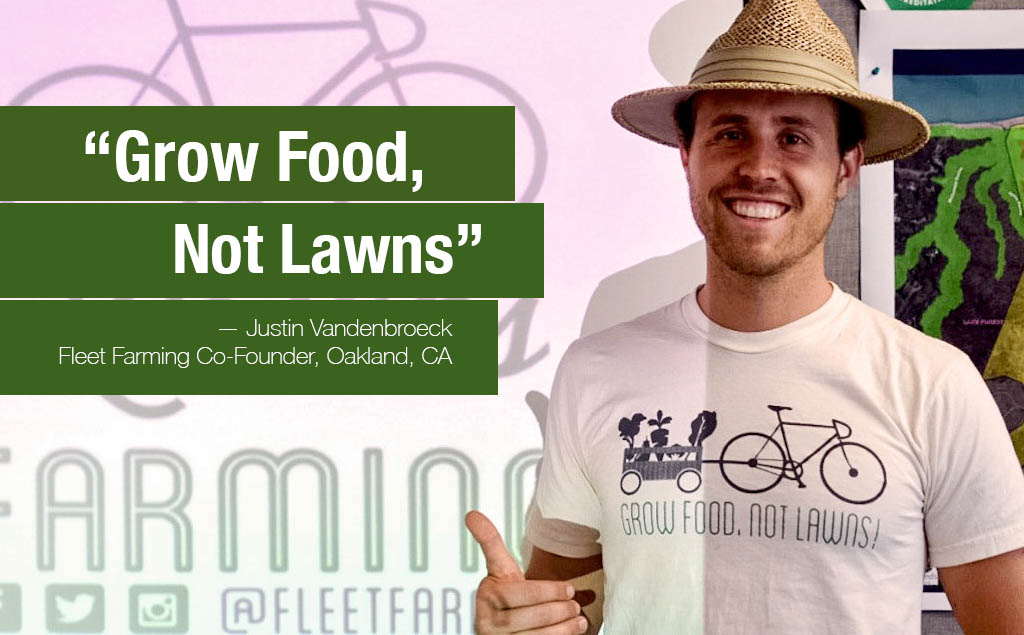 Urban agriculture is on the rise. So is the interest of many homeowners in growing their own food. Now Fleet Farming, a startup company with national intentions, wants to accelerate both trends — and it involves bicycles. 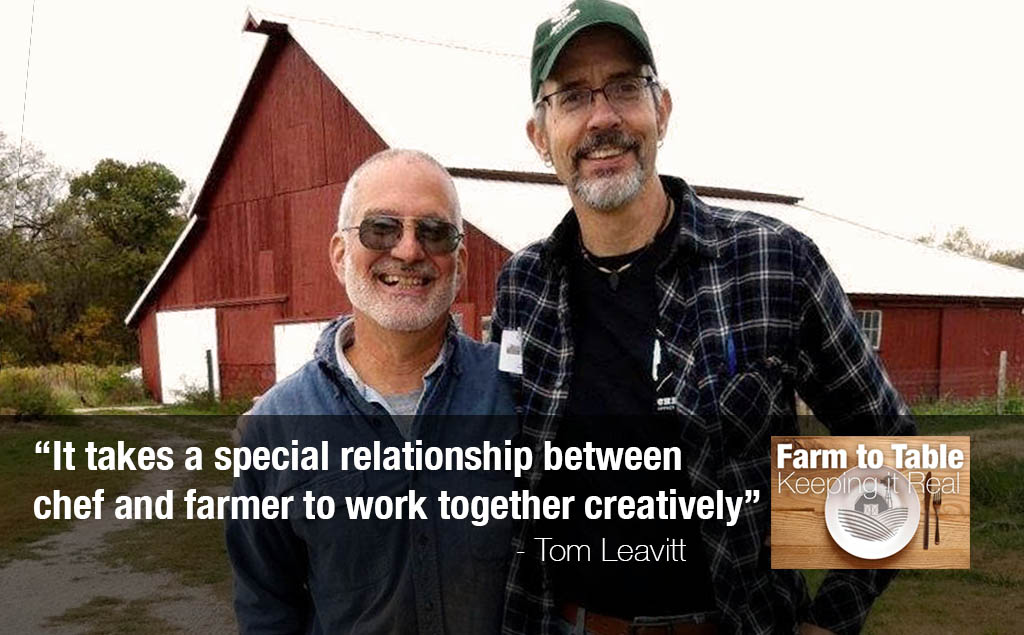 Sourcing locally is a commitment that is both rewarding and frustrating for a chef. But metro Chicago’s White Oak Gourmet
is committed, even if it means chasing chickens (okay, chicken delivery trucks) around the city. Read Chef Tom Leavitt’s reflections on building relationships with farmers in this contributed column. 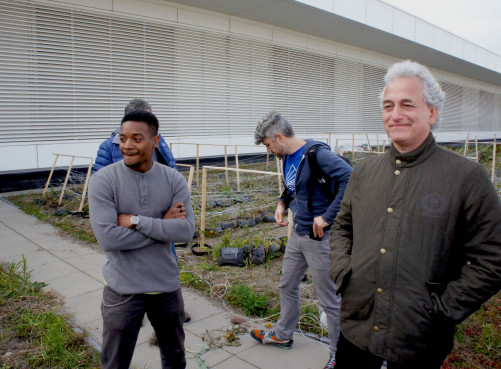 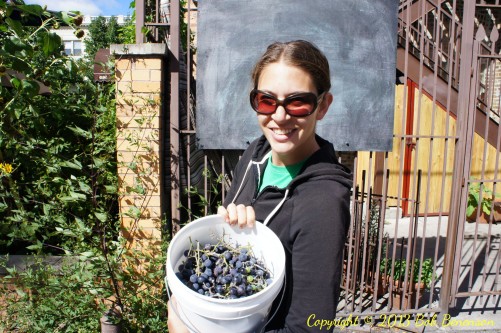