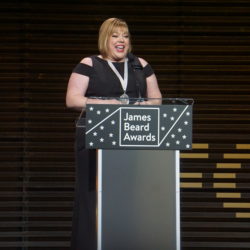 Sarah Grueneberg, award-winning chef-owner of Chicago’s award-winning Monteverde restaurant, will receive FamilyFarmed’s Good Food Chef of the Year Award — and conduct a cooking demo — at the 2018 Good Food Festival, part of our 14th Annual Good Food EXPO. And as if Sarah were not enough reason to make your way to the UIC Forum on Saturday, March 24, wait until you see the rest of the lineup for our popular Chefs at Play stage. Mind blown. 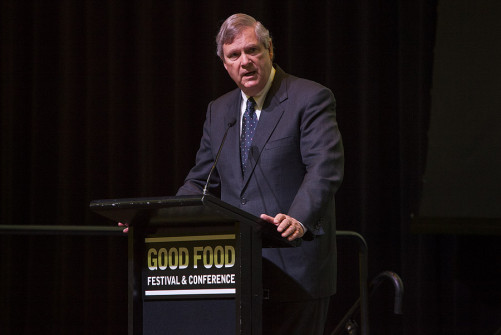 FamilyFarmed’s 14th annual Good Food EXPO is coming up March 23-24 at Chicago’s UIC Forum. Make your plans now to attend the nation’s oldest trade and consumer event focused specifically on local and sustainable food. Tickets are on sale for the Friday, March 23 programming: The Good Food Trade Show: Production, Policy and Industry Exchange. These affordable tickets can be purchased on this linked page. The Good Food Festival, FamilyFarmed’s big annual public celebration of the fast-rising Good Food movement, will follow on Saturday, March 24. 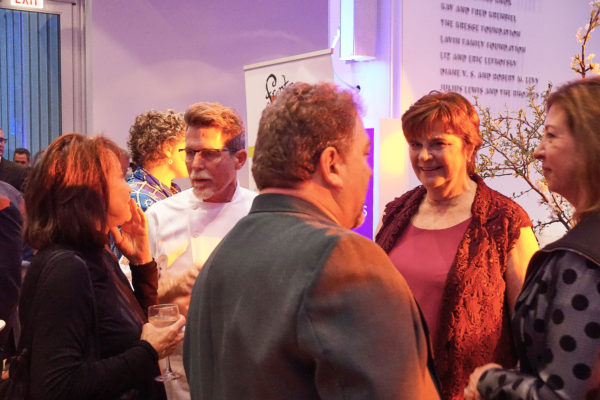 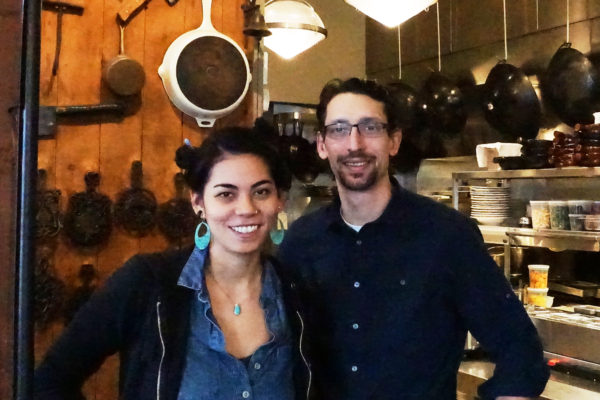